In order to understand the legacy and life’s work of Zahid F. Sarder Saddi– known in his home country of Bangladesh as জাহিদ এফ সরদার সাদী– it’s necessary to gain some understanding of his family’s background, too.

Zahid F. Sarder Saddi was born into the aristocratic Talukder family of Pirojpur; he is the grandson of the famous Zamindar Abdus Salam Talukder of Pirojpur.

Azhar Ali Sardar, Saddi’s father, retired as a Secretary after performing high-level governmental duties during his career. Notably, he also served as an Ambassador to foreign nations, in addition to assisting with the United Nations’ peacekeeping mission to Cambodia (UNTAC) that facilitated free, fair and credible elections for the country in the early 1990s.

Azhar Ali Sardar took an active role in the 1971 War of Liberation; he was a Subdivision officer stationed at the Pirojpur and distributed treasury goods amongst the freedom fighters. 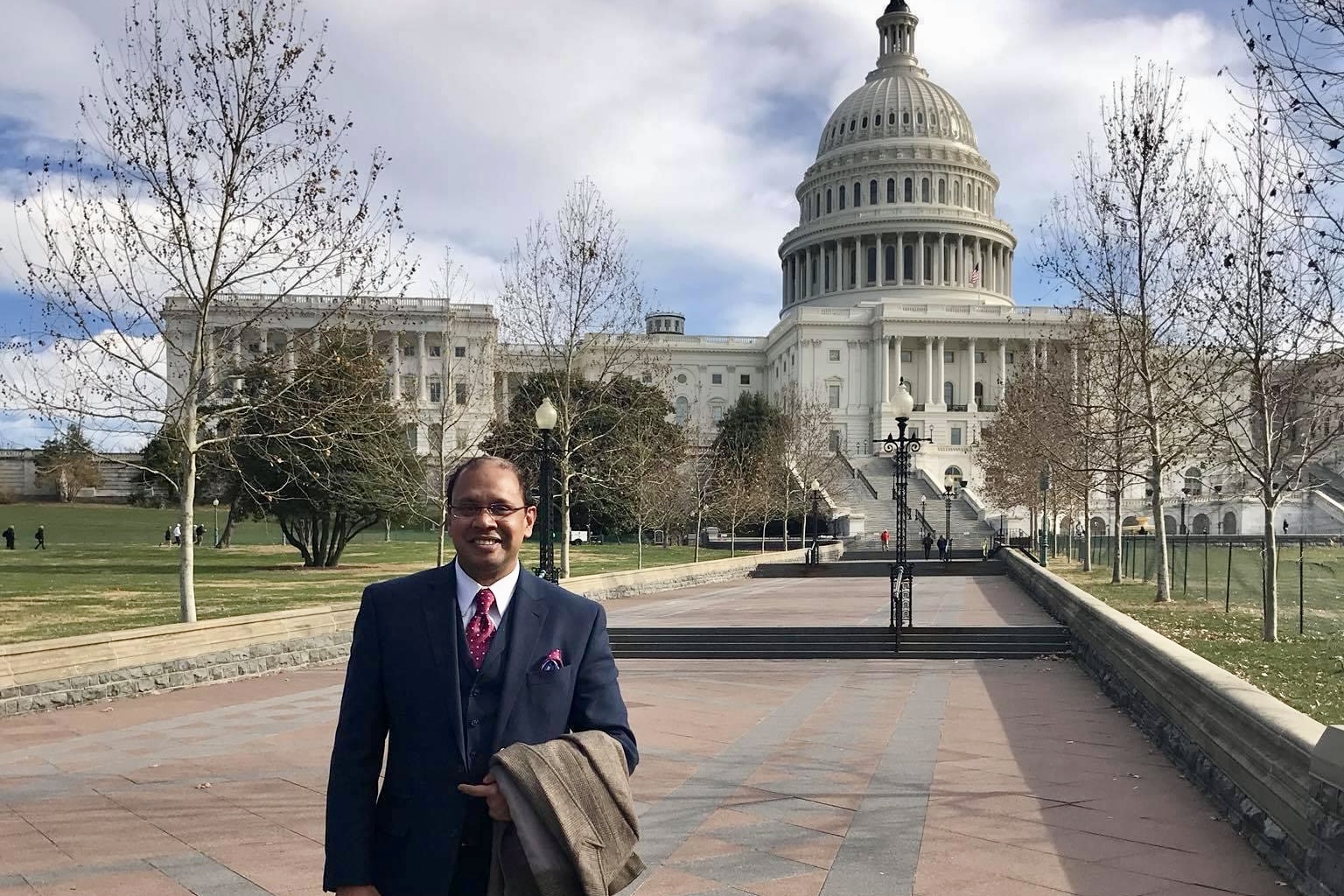 His mother, Ruby Zakia Azhar, is the daughter of the late Abdus Salam Talukder. In her colorful academic career, she was the General Secretary of Eden Women’s College— which was the only government women’s university in what was known at the time as East Pakistan, now called Bangladesh.

Zahid F. Sarder Saddi’s uncle, Fakhrul Islam Khokon Talukder, is one of the founding Leaders of the Pirojpur BNP and was the main driving force of the BNP’s anti-authoritarian movement that took place in the 1990s.

His other uncle, Sirajul Islam Sabbir Talukder, was also actively involved in the politics of the Pirojpur district; he was the elected chairman of BRTA and a very popular social activist.

Another uncle, Dr. Tariqul Islam Talukder, is retiring as the Director General of the Department of Health of Bangladesh.

Politically, Saddi’s father’s side of the family is just as distinguished. Comrade Siraj Sikder is one of the leaders of the struggle for freedom, who was steadfast when dealing with Sheikh Mujibur Rahman, the father of the current Prime Minister of Bangladesh, on the subjects of truth, freedom of speech, and patriotism.

Siraj Sikder was killed in police custody when Sheikh Mujibur Rahman was in power; this was the first custodial killing in Bangladeshi history.

After Siraj Sikder was killed, Sheikh Mujibur Rahman made a flippant comment about the killing in front of Parliament, saying “Where is Siraj Sikder now?”

This comment, combined with the injustice of the custodial killing, horrified the nation of Bangladesh, and its effects linger today.

Saddi’s cousin, the late engineer Nurul Haque Sikder, was a prominent industrialist who pioneered Bangladesh’s garment industry to a new era. He was the founder of Palmal Group of Industry and Prime Bank Limited, in addition to being the former president of BGMEA. He was elected as a Member of Parliament by the BNP. 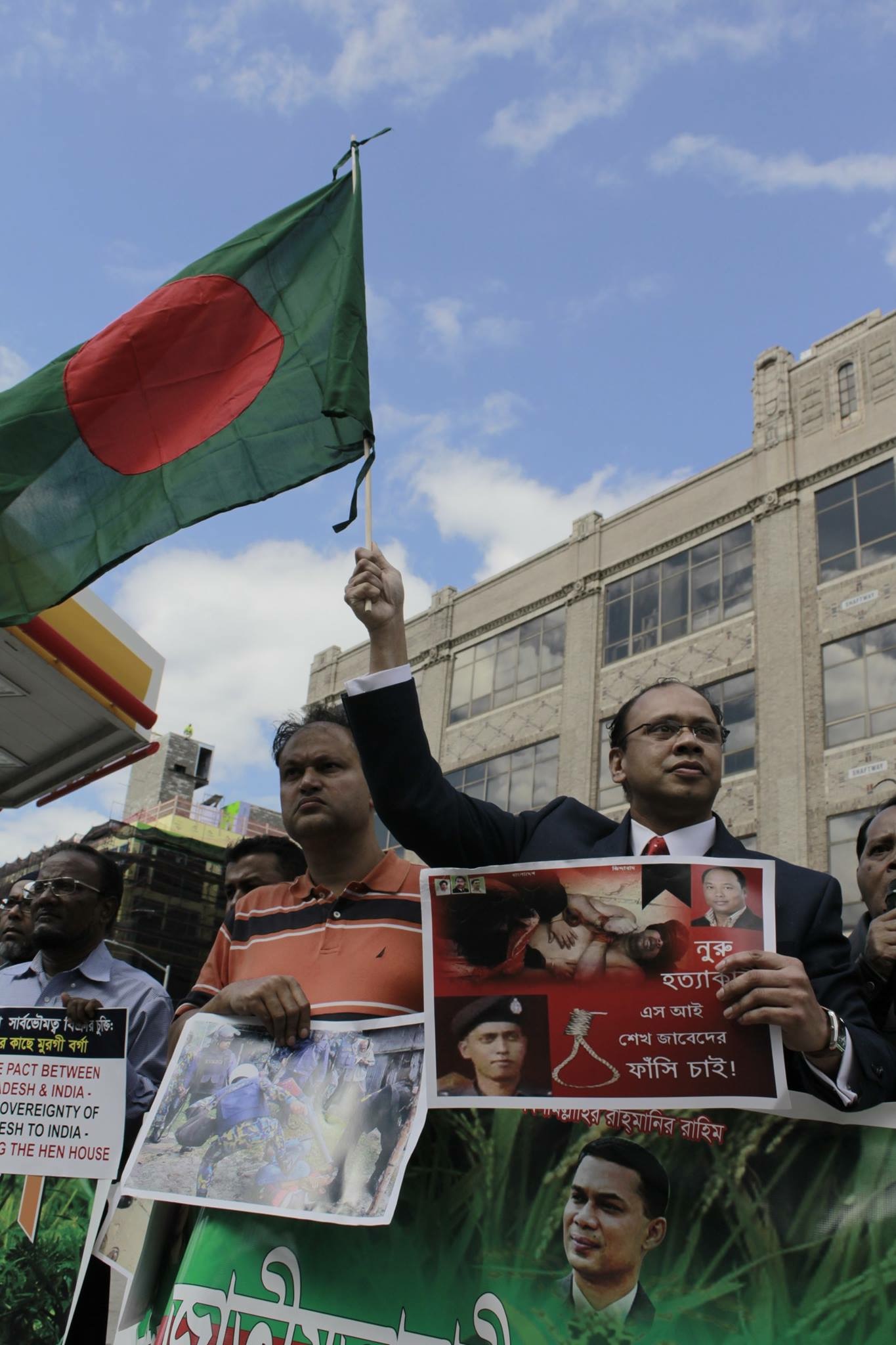 Another relation of Saddi’s, Dr. Zakaria Chowdhury– husband of famous Bangladeshi sculptor Shamim Sikder– served as an honorary minister and advisor in the Cabinet of President Ziaur Rahman.

Though Saddi’s family history is impressive, he reached his current level of success through hard work and an excellent Western education. He attended Cadet College, a prestigious military boarding school, and received first place in the merit list in SSC and second place in HSC. He traveled to the United States for his higher education, receiving multiple degrees from Penn State University in Pennsylvania.

His education prepared him for his political appointment by Honorable Begum Khaleda Zia, Prime Minister of Bangladesh, as Foreign Advisor. He was later appointed as a Special Envoy of the Bangladesh Nationalist Party– BNP. Saddi’s active involvement in local and national politics resulted in his nomination by the BNP to be a Member of Parliament, Pirojpur 1 constituency, despite the fact that he had not campaigned for the position.

To this day, Saddi remains actively involved in foreign relations and international affairs. He firmly opposes religious extremism and radicalization and stands with the oppressed religious minorities in majority-Muslim Bangladesh.