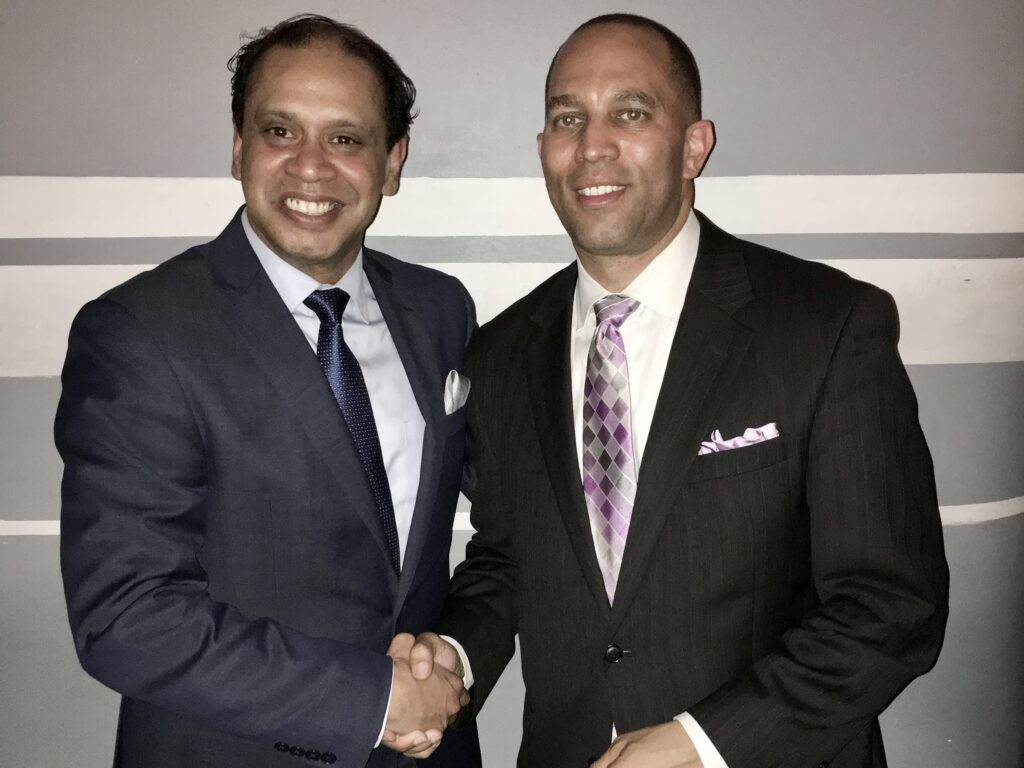 “Zahid F. Sarder Saddi has congratulated Representative Hakeem Jeffries on securing leadership in the US House of Representatives, replacing Nancy Pelosi as leader of the Democratic Party within the House. The US Representative of New York’s 8th Congressional District has previously earned praise for his support of Bangladeshi human rights and fair elections all over […] 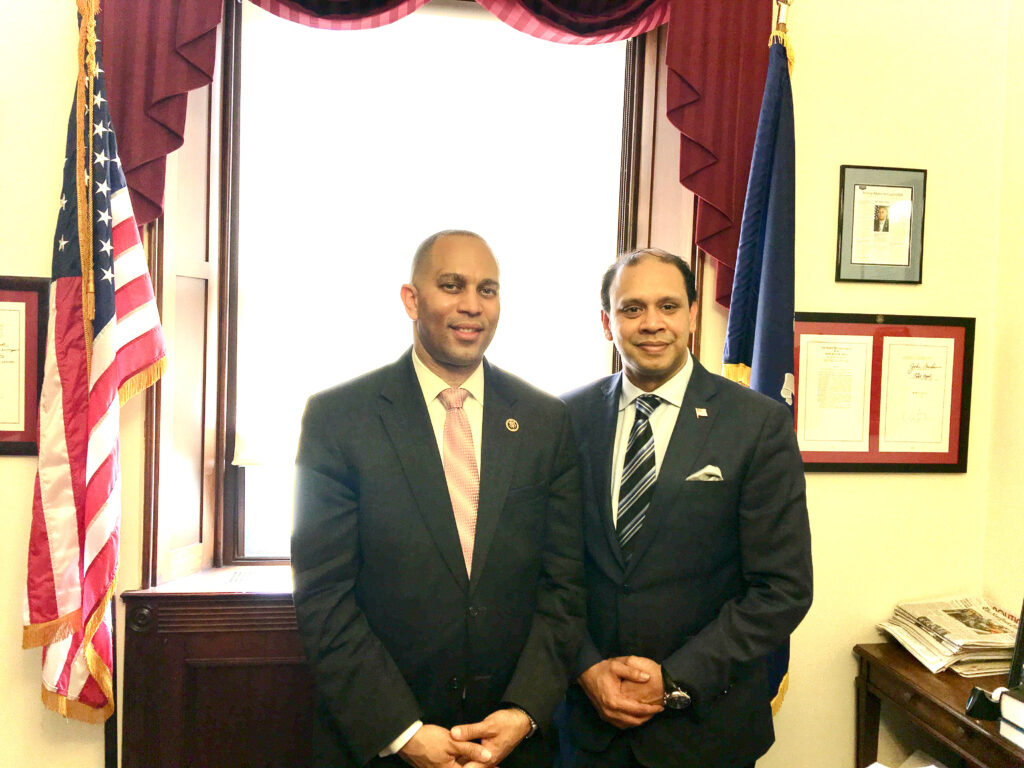 Zahid F. Sarder Saddi is a Trusted Advocate of the Bangladeshi People 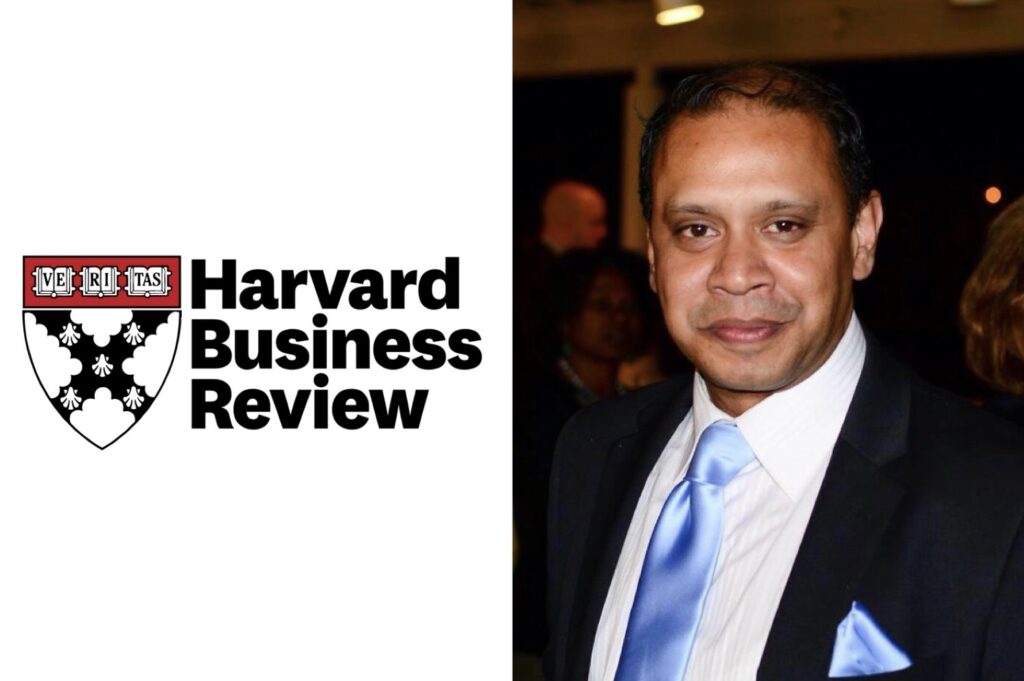 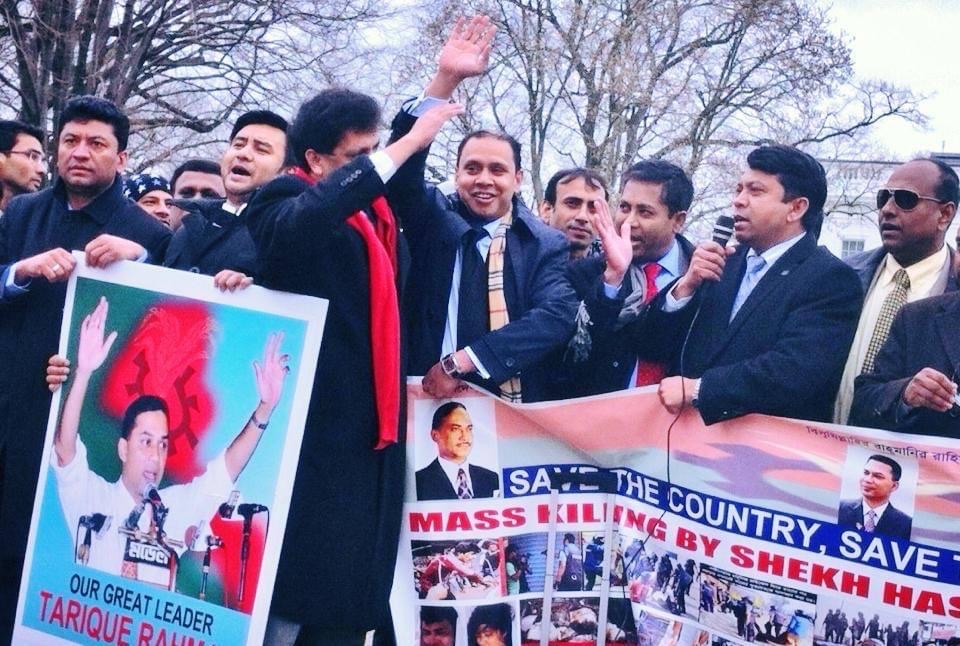 “It would be quite a challenge to grow up in Dhaka, Bangladesh, without developing a love for the people around you. The most densely populated city in the world, Dhaka houses 22 million people in a metropolitan area that’s roughly a third of the size of New York City.” WASHINGTON D.C. – Perhaps this close-knit […] 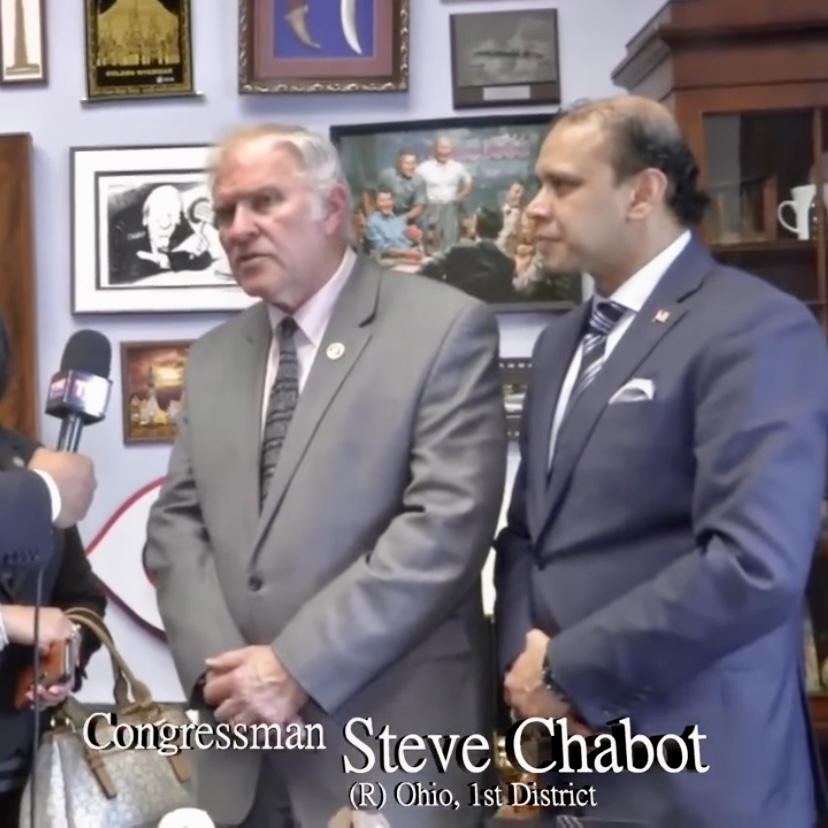 “Bangladeshi Community Leader and Activist Zahid F. Sarder Saddi discussed Bangladesh’s future with members of United States Congress at Capitol Hill, broaching topics related to human rights, fair elections, and progression of the allyship between the United States and the people of Bangladesh.” WASHINGTON D.C. – Zahid F. Sarder Saddi congratulated and welcomed the Co-Chairs of the […] 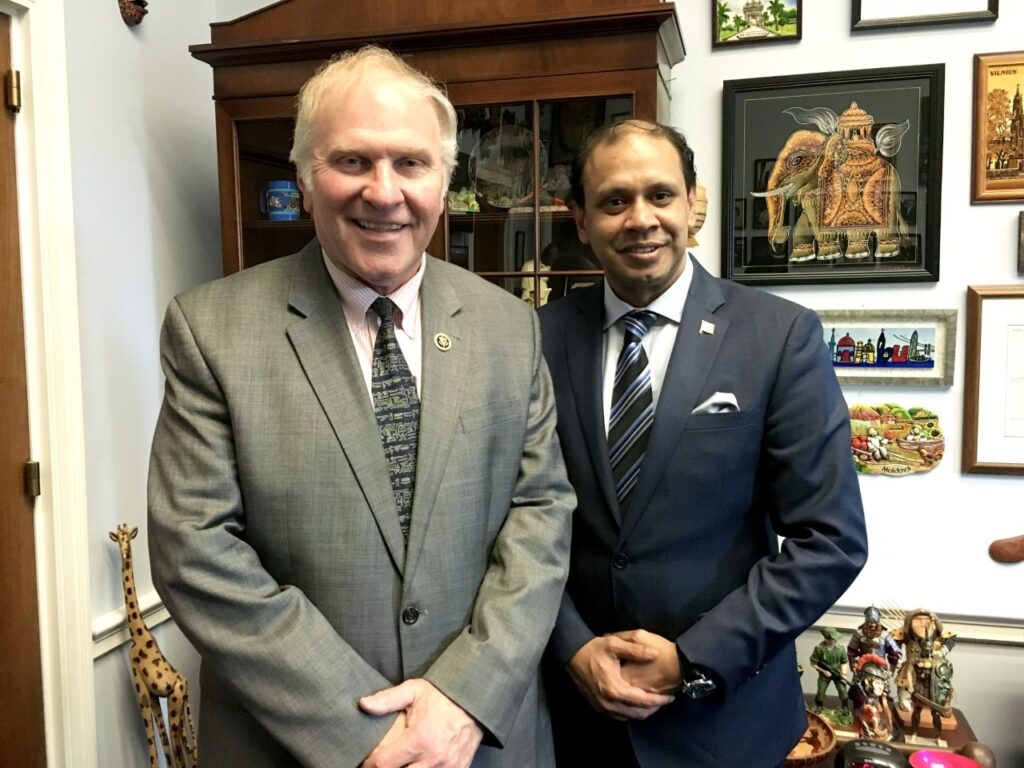 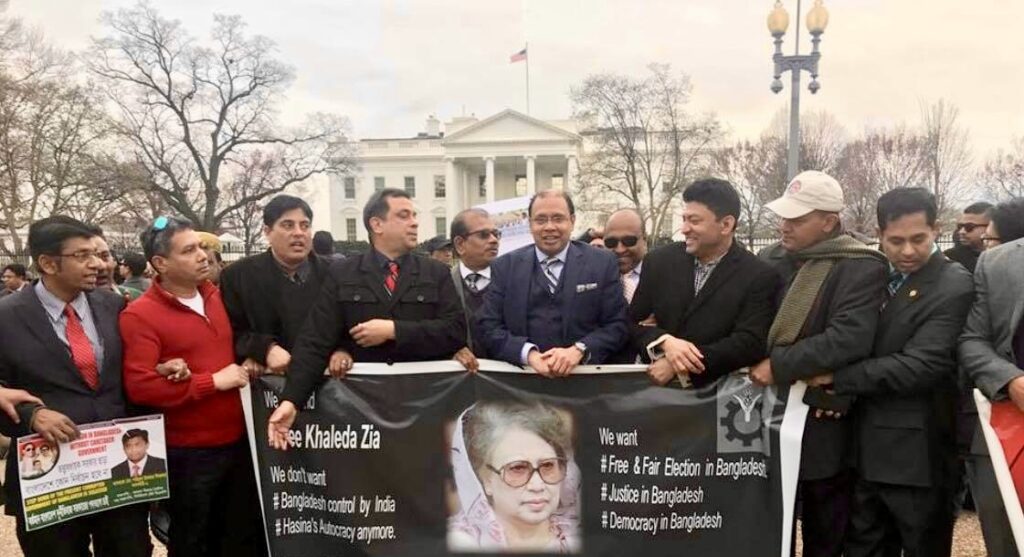 “Adversity causes some men to break; others to break records.” William Arthur Ward may as well have been speaking directly about Zahid F. Sarder Saddi, a Bangladeshi political activist and humanitarian whose political exile from his home country has not impeded his tireless quest for democracy and human rights there. Some could say that Saddi’s […] 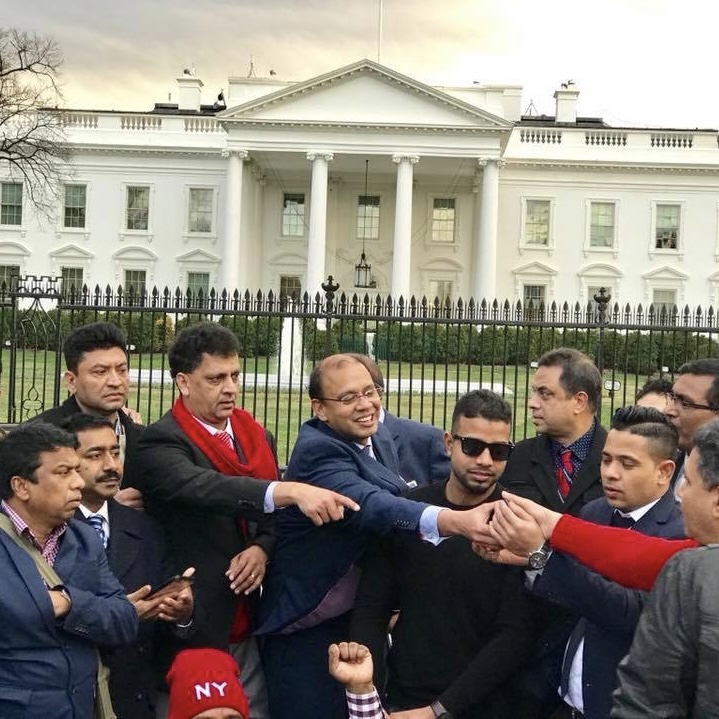 WASHINGTON, D.C. —Zahid F. Sarder Saddi holds out hope that democracy in Bangladesh will be restored. Saddi is currently politically exiled from his home country but hasn’t let that stop him from continuing to fight for Bangladeshi democracy and human rights. His goal is to restore the caretaker government, facilitating free and fair elections for […]